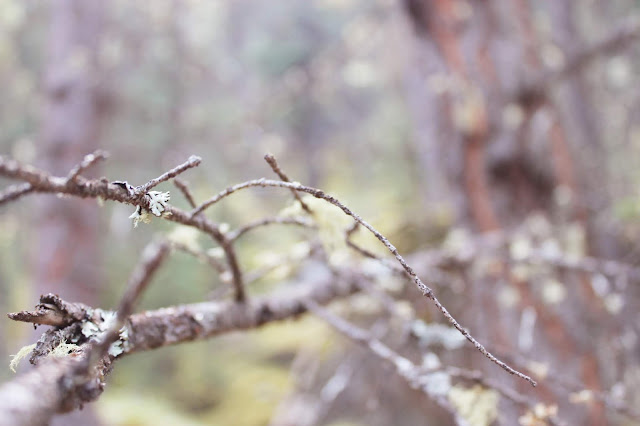 Matthew 21:6-11 (NIV)
The disciples went and did as Jesus had instructed them. They brought the donkey and the colt and placed their cloaks on them for Jesus to sit on.  A very large crowd spread their cloaks on the road, while others cut branches from the trees and spread them on the road. The crowds that went ahead of him and those that followed shouted,
“Hosanna to the Son of David!”
“Blessed is he who comes in the name of the Lord!”
“Hosanna in the highest heaven!”
When Jesus entered Jerusalem, the whole city was stirred and asked, “Who is this?”
And the crowds answered, “This is Jesus.”

For us—the fearful and lonely, the sin sick and broken— our God of Salvation has come.

He is Living Water for the thirsty, a banquet table for those who hunger, a healing balm for the afflicted.  Jesus Christ, Saviour of the World.

He is releasing the shackled from prisons of despair.  He is calling orphans, “sons and daughters” and to the widows He is proclaiming, “You are mine".
Yes, the downcast spirit, He will raise up and the trampled, He will restore.

Blessed is He who comes in the name of the Lord.
Email Post
Labels: Litanies Palm Sunday