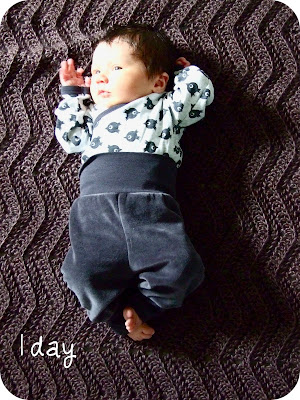 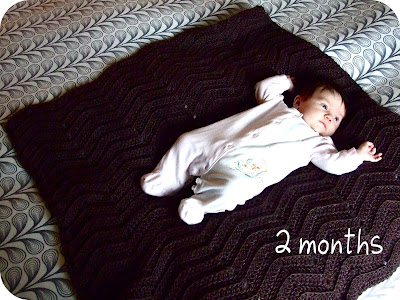 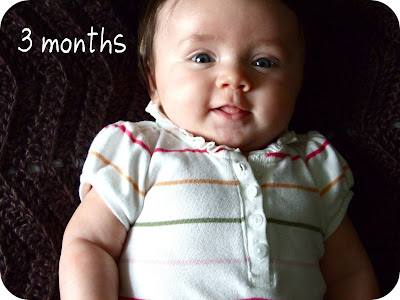 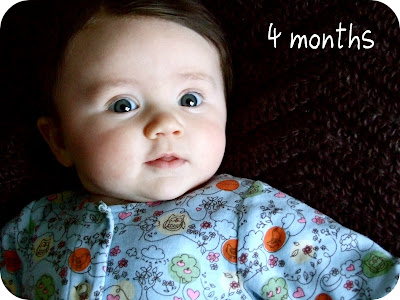 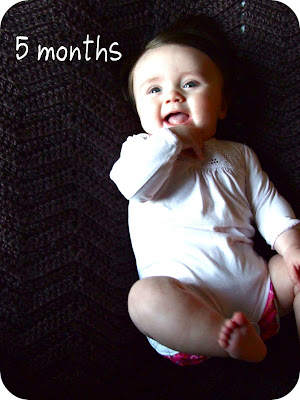 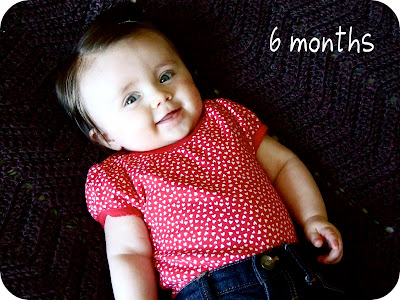 Simply put, 6 months has gone by too fast; however, I still find myself thinking about what this little girl is going to do next.  What will the next milestone be?  What has she not done ever?  In her entire existence.  Watching a child grow right before your eyes from the size of a sesame seed is truly overwhelming and beautiful.  Tonight I went through the photos of Zoey's birth until now.   She may be 6 months old but I still find myself staring at her when she sleeps and thinking, "we have a daughter!  WE HAVE A DAUGHTER!"  It is totally the same awe and joy as when she was first placed on my chest. Last week another set of clothes too small were packed away and I silently wept a little on the inside remembering when she would fit all curled up in the sling.  Arden pacing the floors late into the evening as I slept and rested.  They were precious early days but not without their challenges.    I feel like we have found a groove and are slowly having new and exhilarating parts of this little person explode in front of our very eyes.  She is mesmerizing and she shines.  She just shines.

At 6 months:
-Zoey is busy!  She reaches and grabs for anything within her reach.  Yup, once she is mobile, I will have my work cut out for me.  I left her in her Bumbo one morning as I mixed up her banana and yogurt and in the blink of an eye she had grabbed the lantern that normally sits on top of the table and was attempting to hoist it onto her lap.  Um, no.  Lanterns are not for babies.
-Knows exactly what she wants.  If she is not ready to sleep, there is no sleeping.  If she is not hungry there is no nursing/bottle-feeding.  If she doesn't want a certain toy, it gets thrown away.  Pronto.
-Is eating like a full-on champ.  She flails her arms wildly whenever the spoon nears her mouth and is like a little bird.  Much to my surprise she is already showing signs of weaning herself.  So much so that if I offer her food first, she will chow down and have no interest in nursing or the bottle, not even before naps or bedtime.  No, not yet little Zoey.  Mama's milk is good for you dearie.
-Still refuses to roll from her back to her tummy.  She goes half way all the time, but even if a toy is *just* out of reach she will stretch for it and then it's almost like she says, "Meh, not worth it."
-Loves to sit up.  If you prop her up on the couch she will give you the biggest, "I rule" grin.
-Has learned peek-a-boo and thinks it is the most hilarious thing.  Ever.  Sometimes when she wakes up from her nap I will hear her giggling away upstairs.  I poke my head in the door to find her blanket pulled up over her face for a few seconds and then she quickly bats it away laughing like she's the biggest thing since sliced bread.
-Wakes up chatting and sometimes falls asleep chatting.  Does this mean something?
-Is starting to play strange with new faces.  That little quivering lip just about does me in.
-Still shows her sensitive little gem of a heart.  The blender, the vacuum cleaner, a sudden sneeze can send her wailing.  This girl does not like to be startled.  She will party with company until she is worn out but do not surprise her.
-Doesn't like to be left alone.  She does well for a grand total of 1 minute.  Put her in her exersaucer in the same room as you and she will play happily for 15 minutes or so but do not put her by herself.
-Gets SO excited when her Papa comes home from work or saunters out of the room on weekend mornings.  She will laugh and giggle and flail and kick and just go nuts for him.  It is the so amazing to see a Arden as a dad, throwing his girl up in the air as she giggles with glee.
-Is getting more and more precise with the way in which she holds toys.  This morning she probably took 10 minutes just holding one toy in her hands.  Turning it over.  Touching the tag.  Turning it over.  Shaking it.  Turning it over.  Sticking it in her mouth.
-Has the tell-tale signs of a tooth that is dying to make an appearance.  She's had a white-cap on the bottom for weeks now but it just doesn't want to bust through.
-Zoey really does make my heart just swell and sing.  And she's cute.  Dang cute if you ask me. 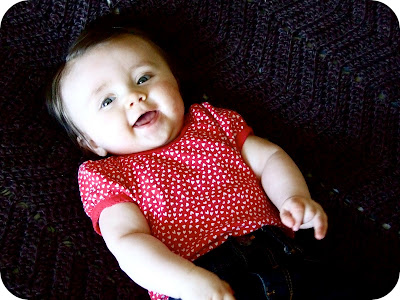